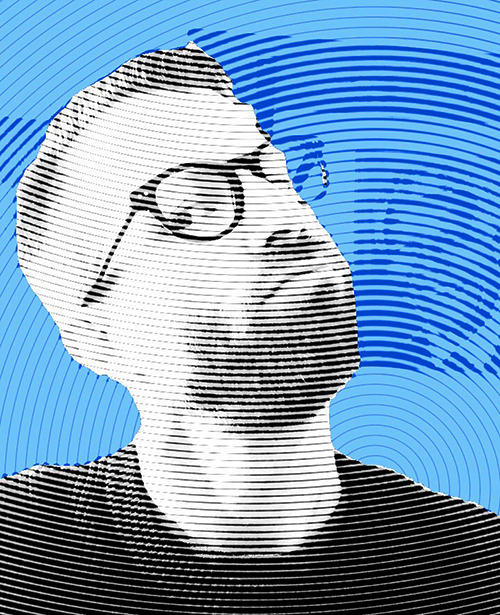 There is no doubt about it that we are living in exciting, yet unsettling times. I’m not a religious person but I’m starting to realise that there are many Adam’s and Eve’s of our era, who are prepared to spoil things for everyone.

The fortunate thing is that we are living in a time when more and more information is becoming available. We are digitising ancient manuscripts, age-old books, dust gathered articles and many other pieces of information. This is helping us learn more about our past. We are on this information highway of discovering new things and also re-learning ways to improve our existing knowledge and intelligence.

The world is confusing at the moment with so much fake news, nastiness, hate and polarity of views. However all clarity begins with confusion.

It seems we are right now going through a reverse revolution of sorts. For less than 100 years we have had factory farming and it served a growing population well….up to a point when is started becoming seedy and greedy. We dealt with it, until now.

People are starting to understand the cruelty and devastation of factory farming, not just animals but our beloved fruits and vegetables too. We are boycotting big chains, we are going to farmers markets more and getting interested in growing and nurturing our own food too. The availability of information is allowing us to start a reverse food production revolution.

In the mid 1400’s, a man called Johannes Gutenberg, invented a new printing press. Unveiled around 1440, the press didn’t mark the invention of printing but it was a vast improvement on the slow and laborious “block printing” method, in which text had to be carved into a block of wood that was useless once used.

Mark Twain wrote: “What the world is today, good and bad, it owes to Gutenberg.” Since then, the availability of information and the means to create it has evolved too. However, we have also become further indoctrinated, the more the ‘powers that be’, try to control the information we receive. We dealt with it, until now.

Thanks to technology we have the freedom to speak, share and connect with anyone around the world. Being able to search for anything in a matter of milliseconds, means our curious and inquisitive minds are busier than ever before. Busier in a good way, that we are starting to question some social structures and the different ways we have been told to doing things.

For many years, the press and government have been in some sort of cahoots. Although confusing at times if they are for or against each other… it seems like they are both often trying to do one thing, spread propaganda, to control and mislead the general public. In 1989 British computer scientist Tim Berners-Lee gifted us the World Wide Web. Whoever today’s version of Mark Twain is, would probably write: “What the world is today, good and bad, it owes to Berners-Lee.”

The political uprisings, Brexit, Donald Trump and the EU movements may all seem confusing. We must understand that this is people saying they want change and to be treated fairly. At some point the confusion will disappear and there will be more clarity. We are starting a reverse revolution.

For this to all work, we need maturity and strong leadership. We owe it all to ourselves to start questioning things, to start collaborating and listening to each other more. To stop being keyboard warriors. To have mature and open discussions. To listen to our elders. To remember that we are ultimately one tribe, consisting of millions of little ones. Ask yourself today how you can clear confusion and contribute positively to the reverse revolution.

Sorry, the comment form is closed at this time.